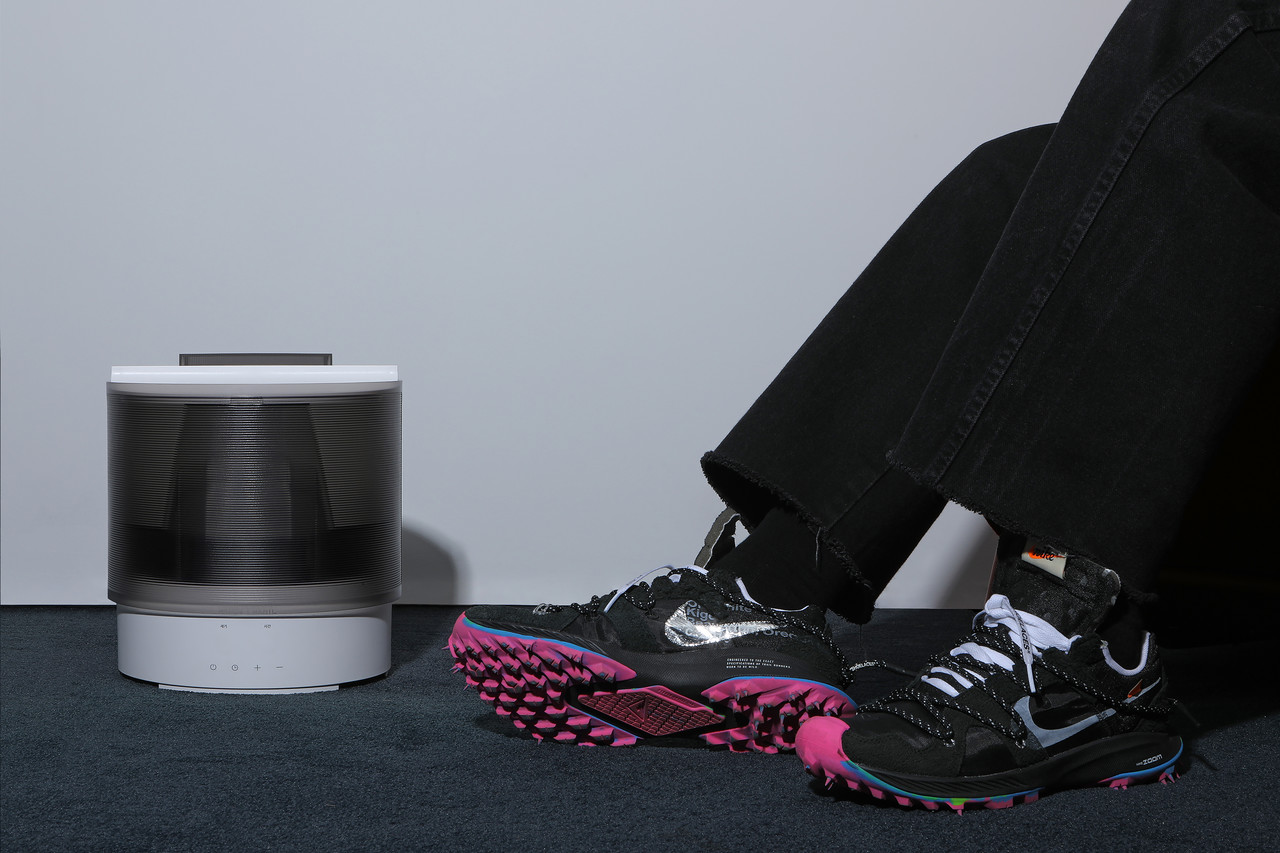 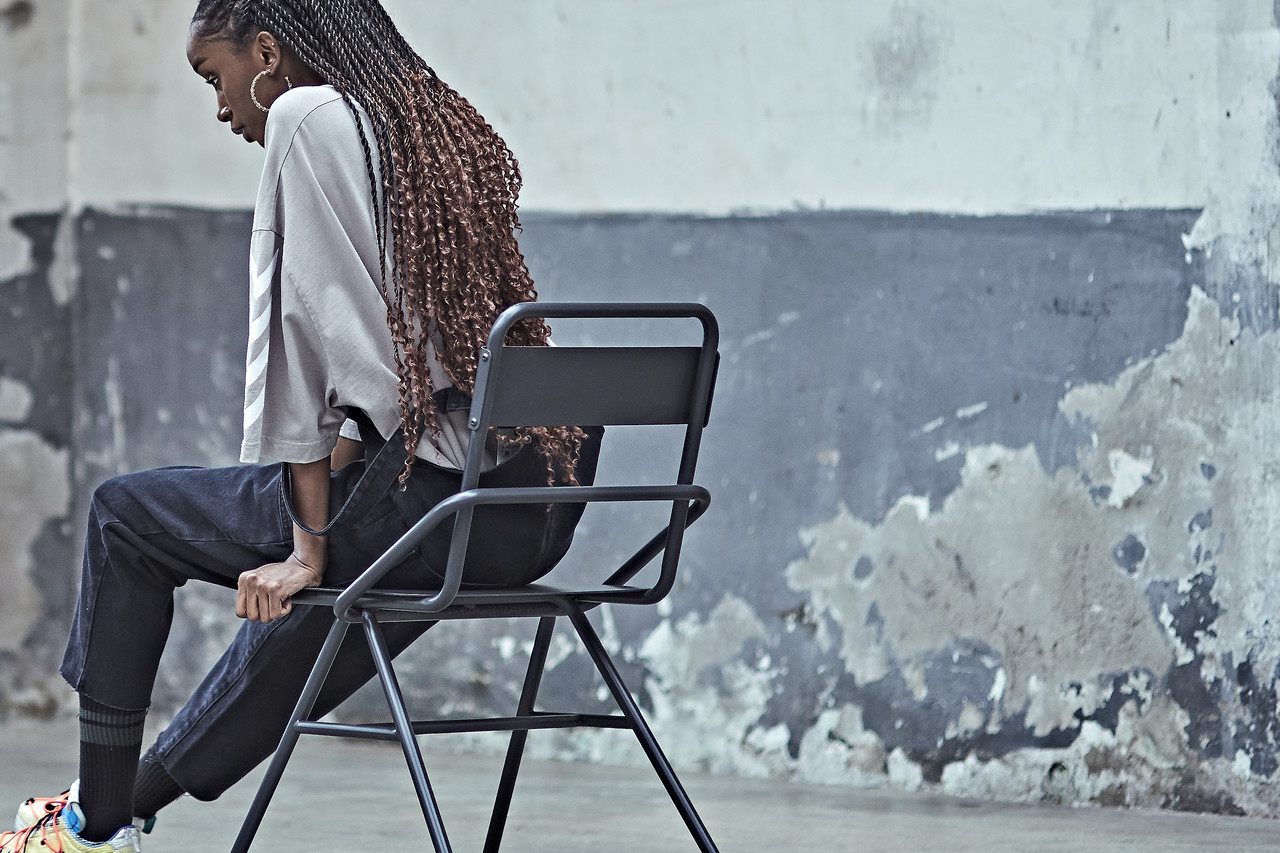 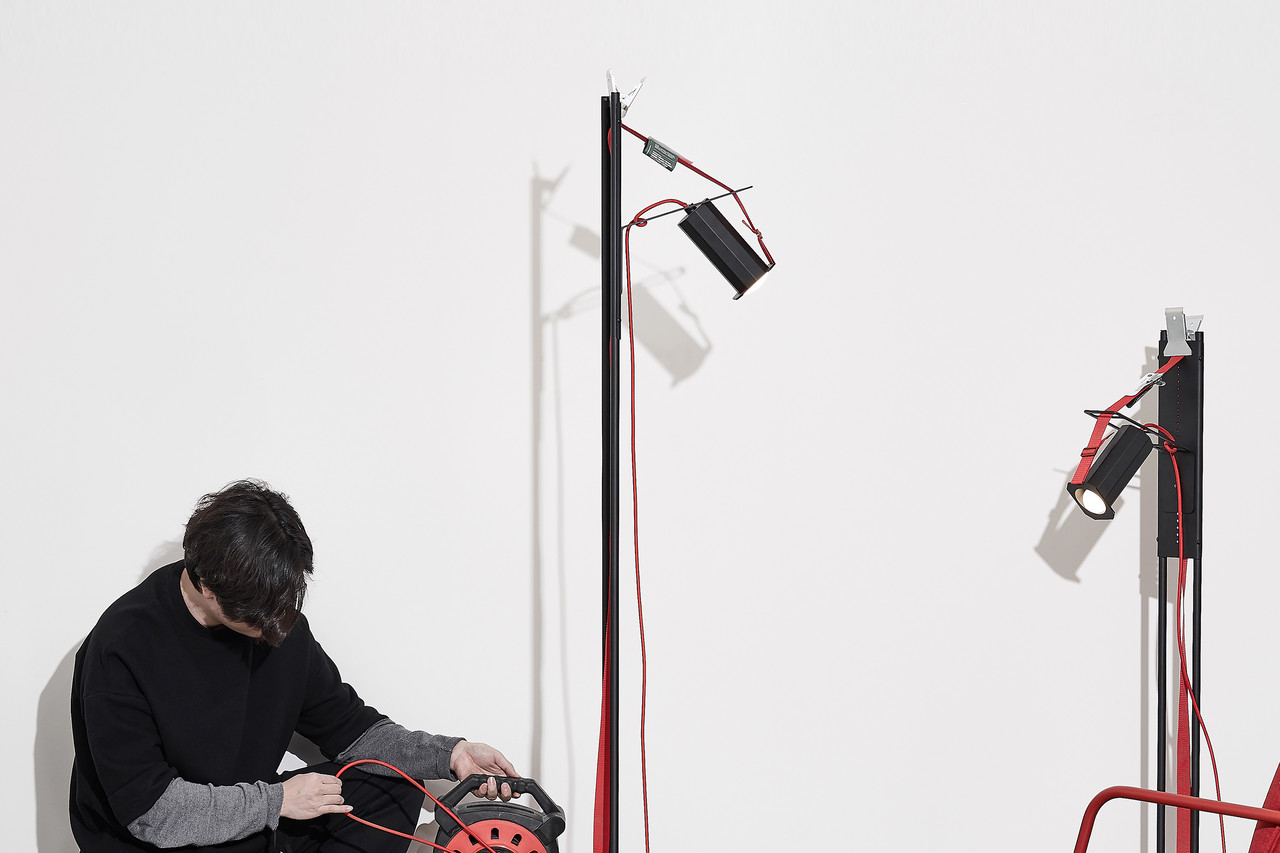 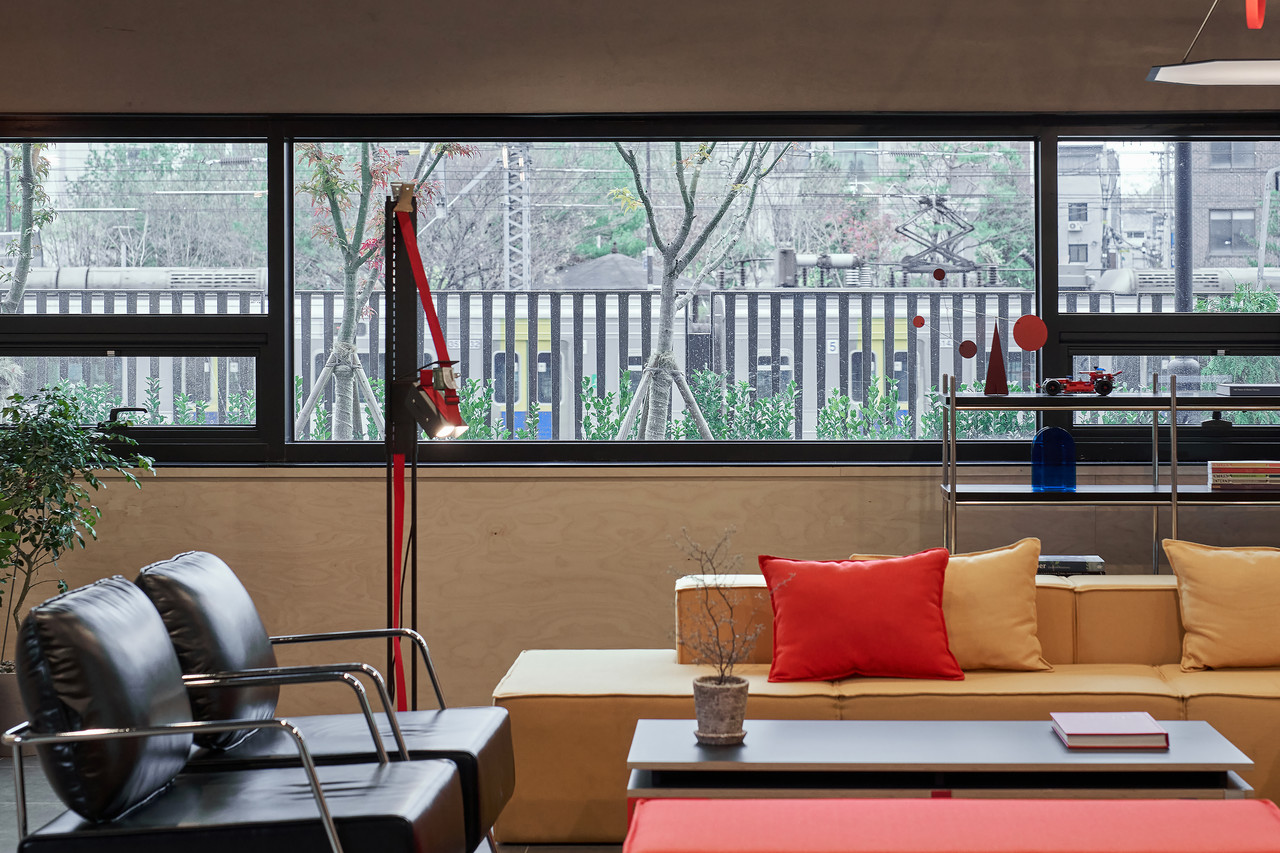 Established in 2008, Joongho Choi Studio is an industrial design office based in Seoul, Korea. Interested in designing a varied range of objects, Joongho Choi and his team participated in numerous projects ranging from lighting to IT electronics and furniture. Building partnerships with various companies including American Standard, 3M, Jabra, Samsung, Banyan Tree and etc, they were introduced and awarded by several globally known media. The studio constantly challenges itself to grant its identity into the objects, while preserving the original aesthetics of the objects. 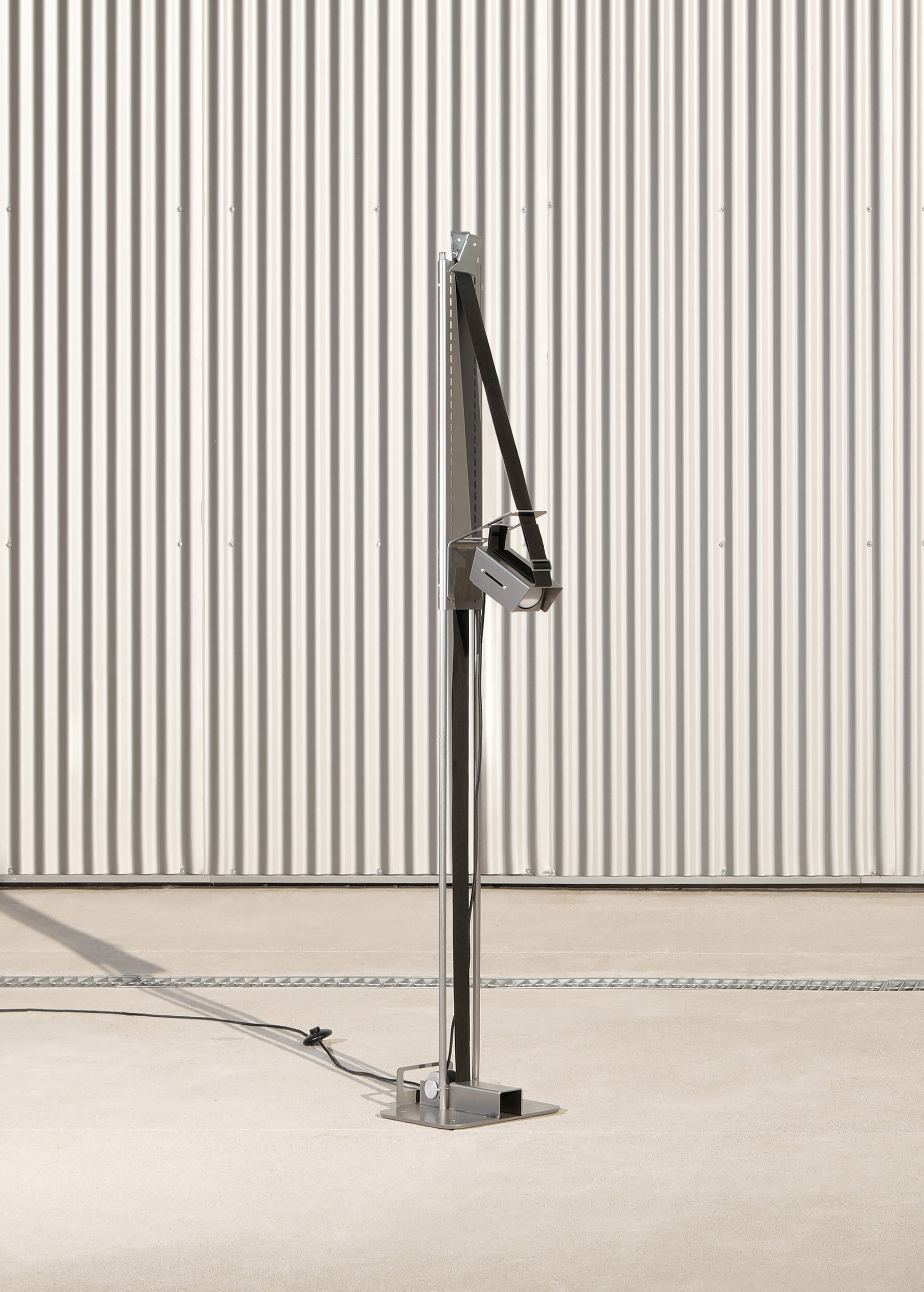